Apple yesterday announced 350 winners for its Swift Student Challenge, the prize for which is an exclusive WWDC20 jacket and pin set. Today, some of those winners have begun sharing a look at the jacket and pins on social media (via 9to5Mac).
Images via @ChainReactGames

These students were tasked with creating an interactive scene in a Swift playground, which could be experienced within three minutes. Winners of this challenge now own a jacket that imitates a plaid design created with emoji, as well as pins of various emoji and Apple iconography. 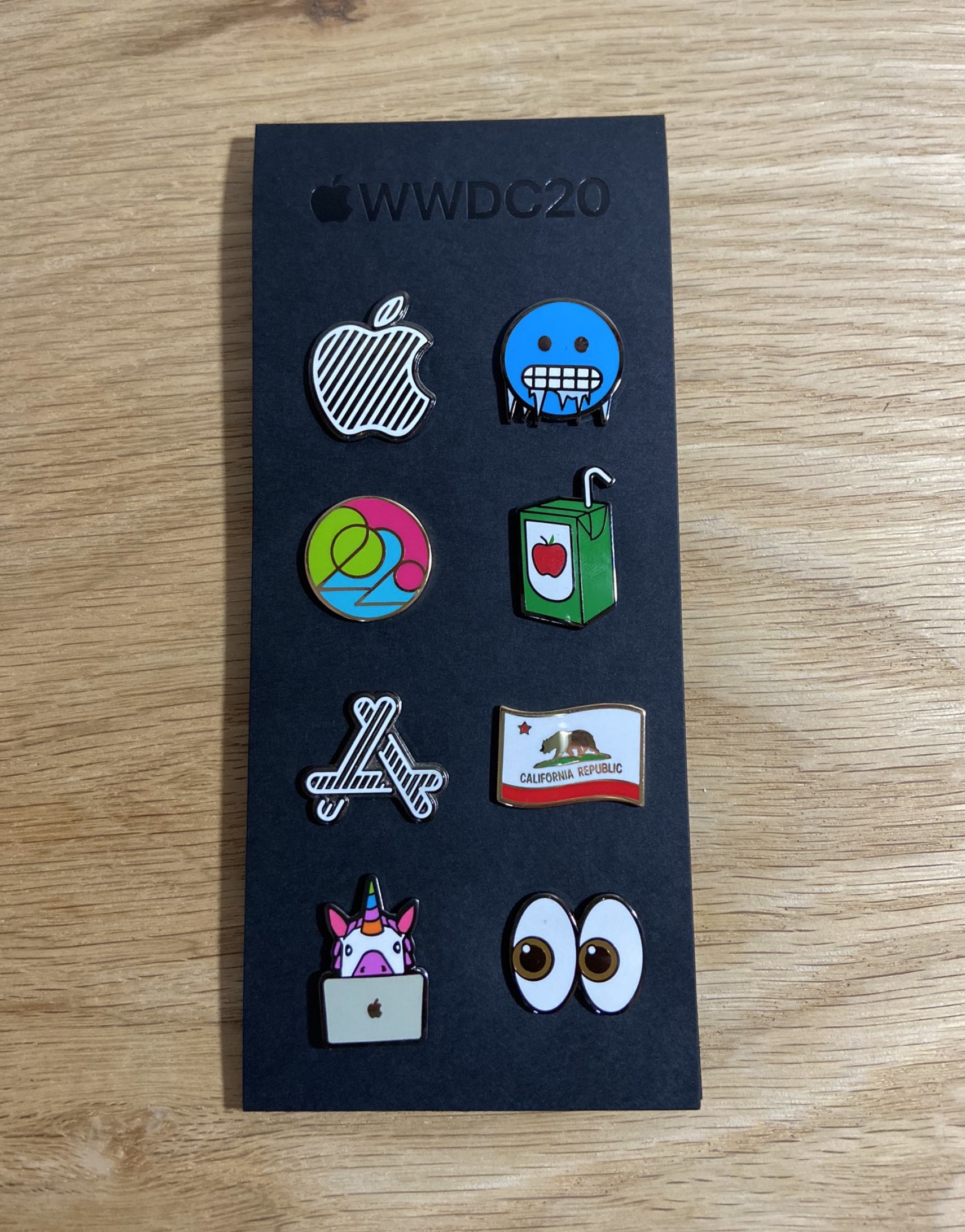 In previous years, the winners would also have received free admission and accommodations for WWDC in San Jose. Because the event is being held virtually this year, these winners will also gain access to one-on-one developer labs with Apple engineers next week.