Apple appears to be moving ahead with plans to provide Apple News+ users with an option to listen to audio stories of some news stories, according to details found in the iOS 13.5.5 beta.
An ‌Apple News‌+ audio icon in the beta

An icon depicting an ‌Apple News‌+ Audio feature is present in the beta, along with some related imagery.

A rumor earlier this month from Digiday first pointed toward Apple’s work on audio versions of its news stories.

Over the course of the last several months, Apple has been asking publishers participating in ‌Apple News‌+ for permission to create audio versions of their stories. 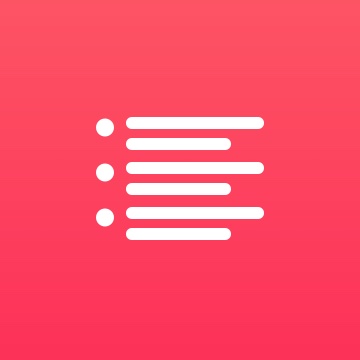 An icon displayed when an audio news recording ends

Apple plans to handle production costs and compensate publishers for the audio news recordings in the same way ‌Apple News‌+ payouts work. 50 percent of subscriber revenues go to publishers based on how much time subscribers spend with publishers’ content in a 30-day stretch.

It’s not clear when exactly Apple plans to roll out support for audio versions of news stories, but given that some of the assets for the feature are in iOS 13.5.5, it’s a feature that could be coming soon.

Steve Moser contributed to this report.