You are here:
A series of 3D printed iPhone 12 mockups designed based on leaked schematics and info from Apple’s supply chain was today shared by Japanese site Mac Otakara, giving us a first look at what we can expect from the 2020 iPhone lineup. 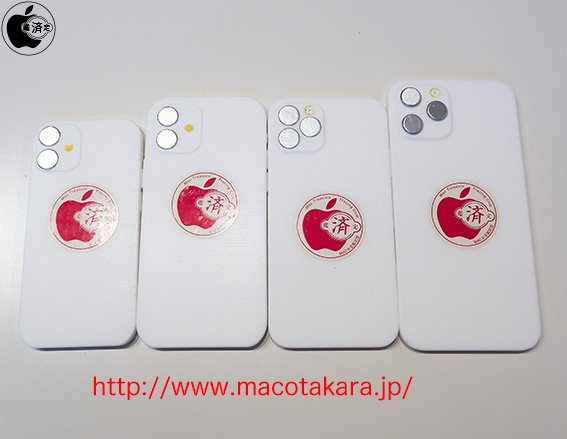 The images depict all four sizes, though Mac Otakara‘s mockup seems to feature a 6.5-inch ‌iPhone 12‌ Pro Max rather than 6.7-inch version that’s been rumored multiple times in the past.

In line with prior rumors, the mockups of the two lower-end devices feature dual-lens camera setups while the higher-end mockups feature a three-lens camera setup similar to the setup of the current Pro models. 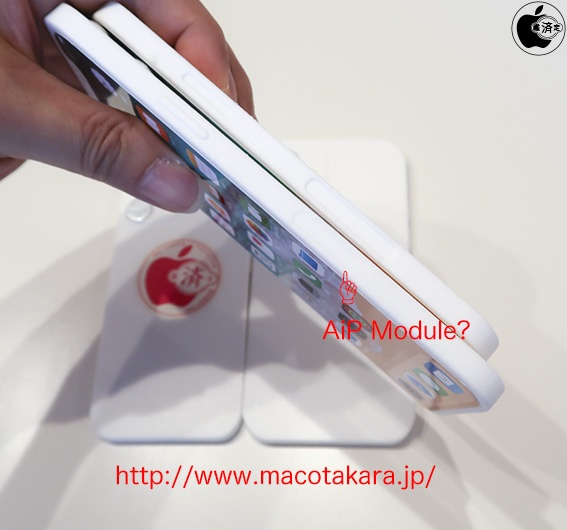 Mac Otakara says that the SIM tray that was on the right side of the device in prior ‌iPhone‌ models will be moved to the left side under the volume button. 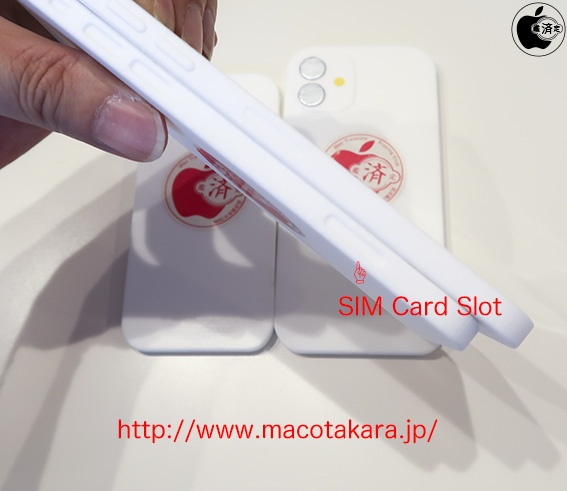 This is a rumor that we’ve heard previously, and it seems to be a change that Apple is making to accommodate the 5G antenna module that’s expected to be included in all four ‌iPhone 12‌ models.

The iPhones also appear to have a variable number of speaker holes on each side based on the printed models, and all of the iPhones expected in 2020 will continue to feature Lightning connectors. 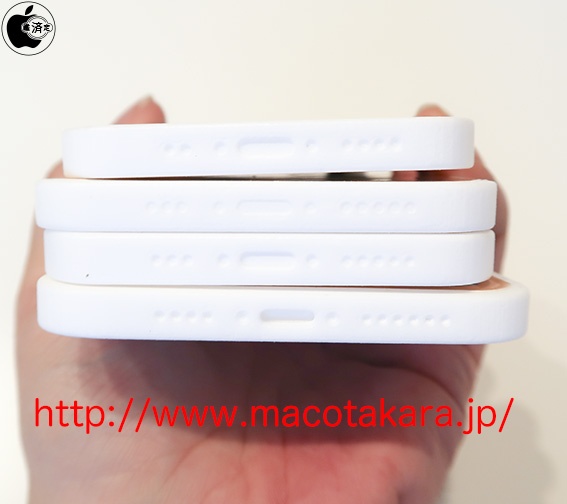 At least some of the new ‌iPhone‌ models will feature an iPad Pro-style design with a metal frame that has flat edges, a significant design departure from current models. The higher-end ‌iPhone 12‌ Pro models are also expected to feature a 3D camera setup similar to the LiDAR Scanner in the iPad Pro, though that does not appear to be depicted in the size mockups provided by Mac Otakara.

For more on what to expect from the 2020 ‌iPhone‌ models, make sure to check out our dedicated roundup.