Apple has provided HomePod beta software to a selection of AppleSeed testers, and today released a second version of the ‌HomePod‌ update alongside iOS 14 beta 2.

The second ‌HomePod‌ software beta update adds an option to select a new default service for Apple Music, Podcasts, and Audiobooks as noted on Twitter and the MacRumors forum. 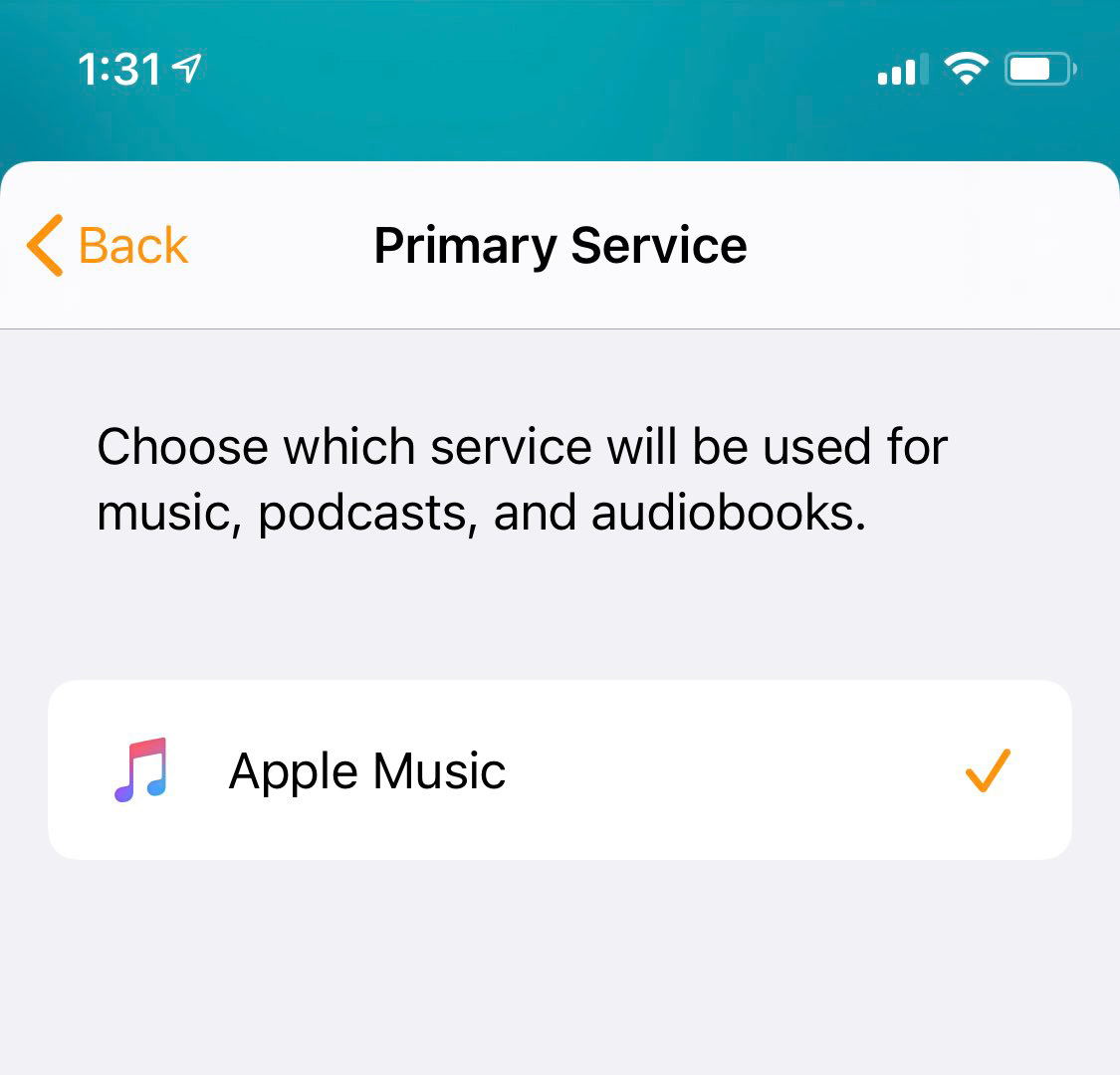 Apple at WWDC did not publicly announce the new option that will allow other music services to be set as the default on the ‌HomePod‌, but there was a brief mention of the feature on a HomeKit-related slide.

At the current time, third-party music services like Spotify can only be streamed on the ‌‌HomePod‌‌ using AirPlay and an iPhone, iPad, or Mac. The new feature will presumably allow Spotify and other music services to be set as the default music service, letting users ask Siri to stream music from Spotify.

Third-party app developers may need to implement support for the ‌HomePod‌, as Spotify is not listed as an option at the current time.