The Boost Charge 3-in-1 Wireless Charger Special Edition, priced at $130, allows the iPhone, Apple Watch, and AirPods to be charged at the same time. There’s an upright charger for the ‌iPhone‌, a charging puck for the ‌Apple Watch‌, and then the ‌AirPods‌ charge right behind the ‌Apple Watch‌ in a dedicated charging space.

The design of the special edition charger is similar to the original 3-in-1 Boost Charge, which we reviewed back in June. The special edition version has a different upright charging base and a rectangular shape, plus it comes in black or white. It charges the ‌iPhone‌ at 7.5W and the ‌AirPods‌ at 5W.

Belkin’s Boost Charge Portable Wireless Charger and Stand Special Edition, priced at $80, is a wireless charger with a built-in battery pack that can be used for charging on the go. 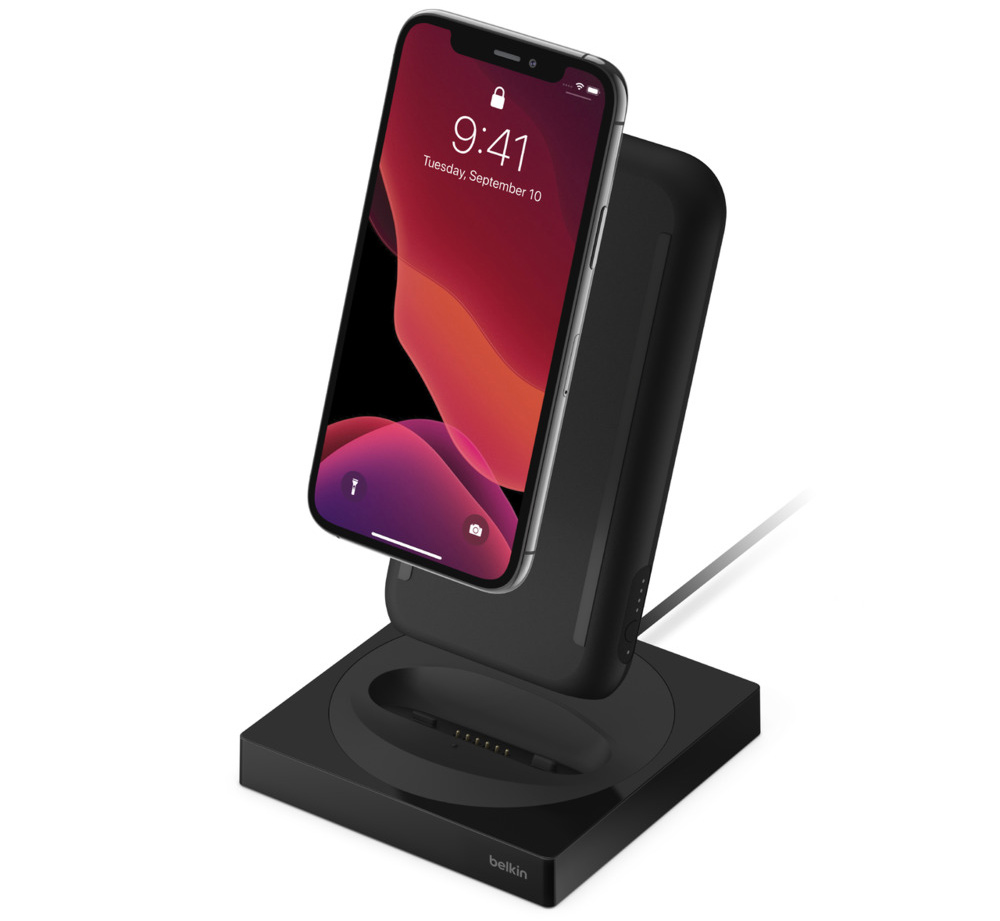 Belkin’s last new product, the $70 Boost Charge Wireless Charging Pad Special Edition, is a standard round wireless charging pad that comes in either black or white. Like Belkin’s other charging options, it chargers your ‌iPhone‌ at 7.5W, the maximum available charging speed. 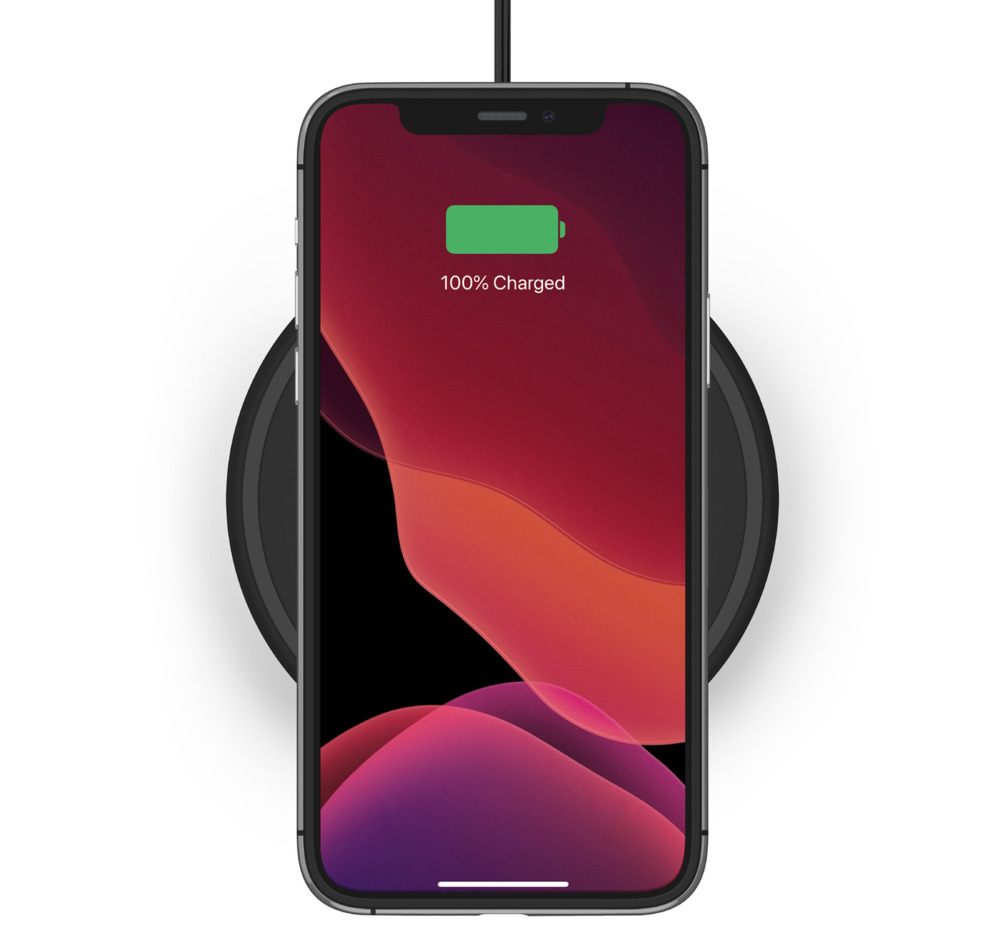 The Charging Pad is made from chrome and stainless steel with a non-slip charging surface that ensures the ‌iPhone‌ stays in place.

All of Belkin’s new wireless chargers are available today from the Belkin website and will also be available soon from Apple.