In this week’s App Recap, we’ve highlighted productivity app “Noted,” utility app “PodWise,” and health app “Sidekick” as three apps that are worth checking out. We’ve also compiled a list of apps that received major updates this week.


Apps to Check Out 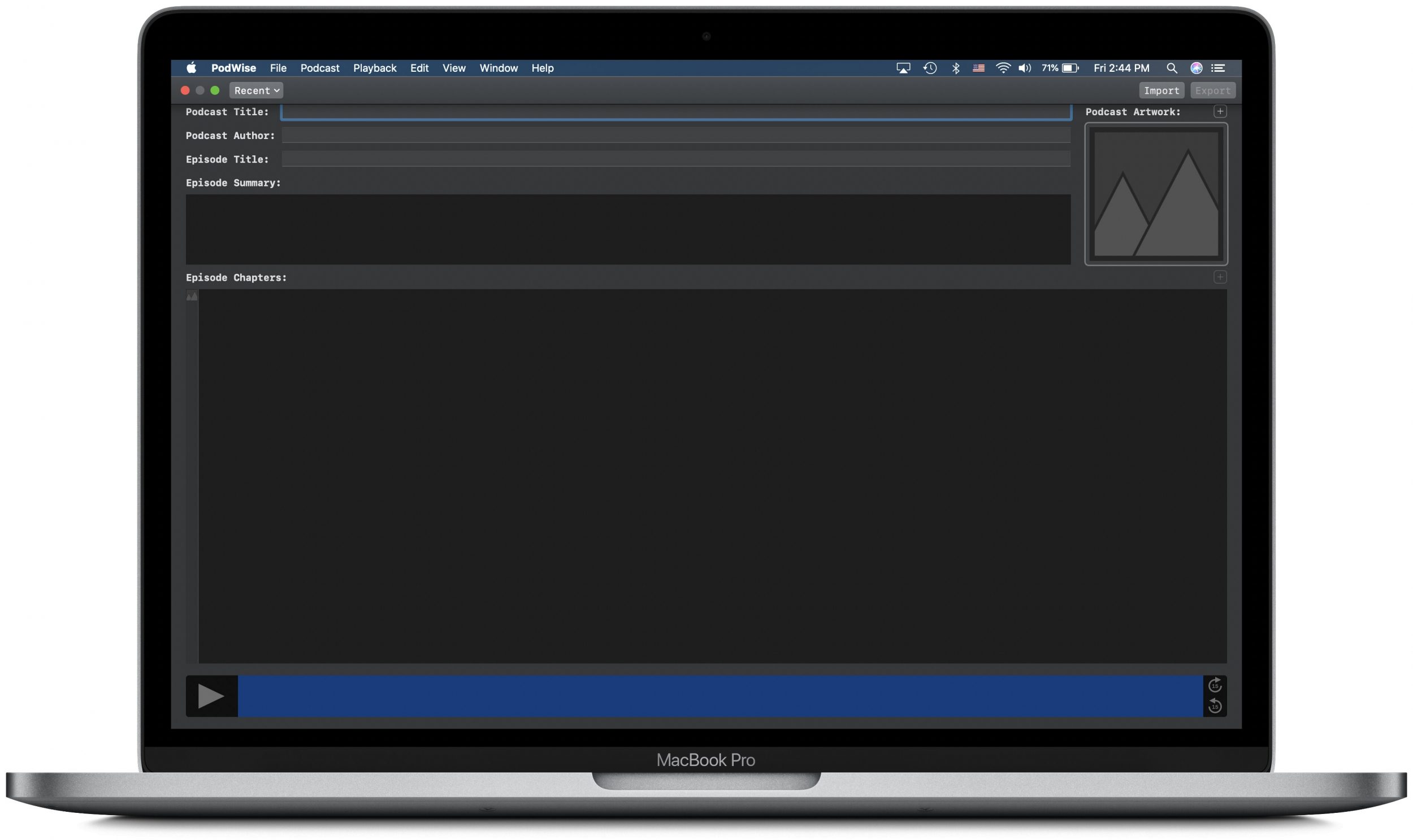 Know of a great new app that we’ve missed? Let us know in the comments and we’ll check it out for next week’s App Recap.