How to Enable LED Flash Notifications on iPhone and iPad Pro

You are here:
How-Tos

Unlike some Android phones, Apple’s iPhones don’t have a dedicated notification LED that lights up when you get a call, text, or other alert. What iPhones do include is an optional Accessibility feature for the deaf and hard of hearing that blinks the rear camera flash and provides a visual cue for incoming notifications.

Even if your hearing is fine, having a visual cue for incoming alerts can be handy to have if, say, you’re in a quiet environment and don’t want to disturb the peace. An LED flash notification can be useful when your iPhone or iPad is lying on a table with vibration alerts off, for instance.

Follow the steps below to turn on LED flash alerts on your ‌iPhone‌ or iPad Pro. Just remember to leave your iOS device locked with the screen down and the rear camera system in your line of sight. 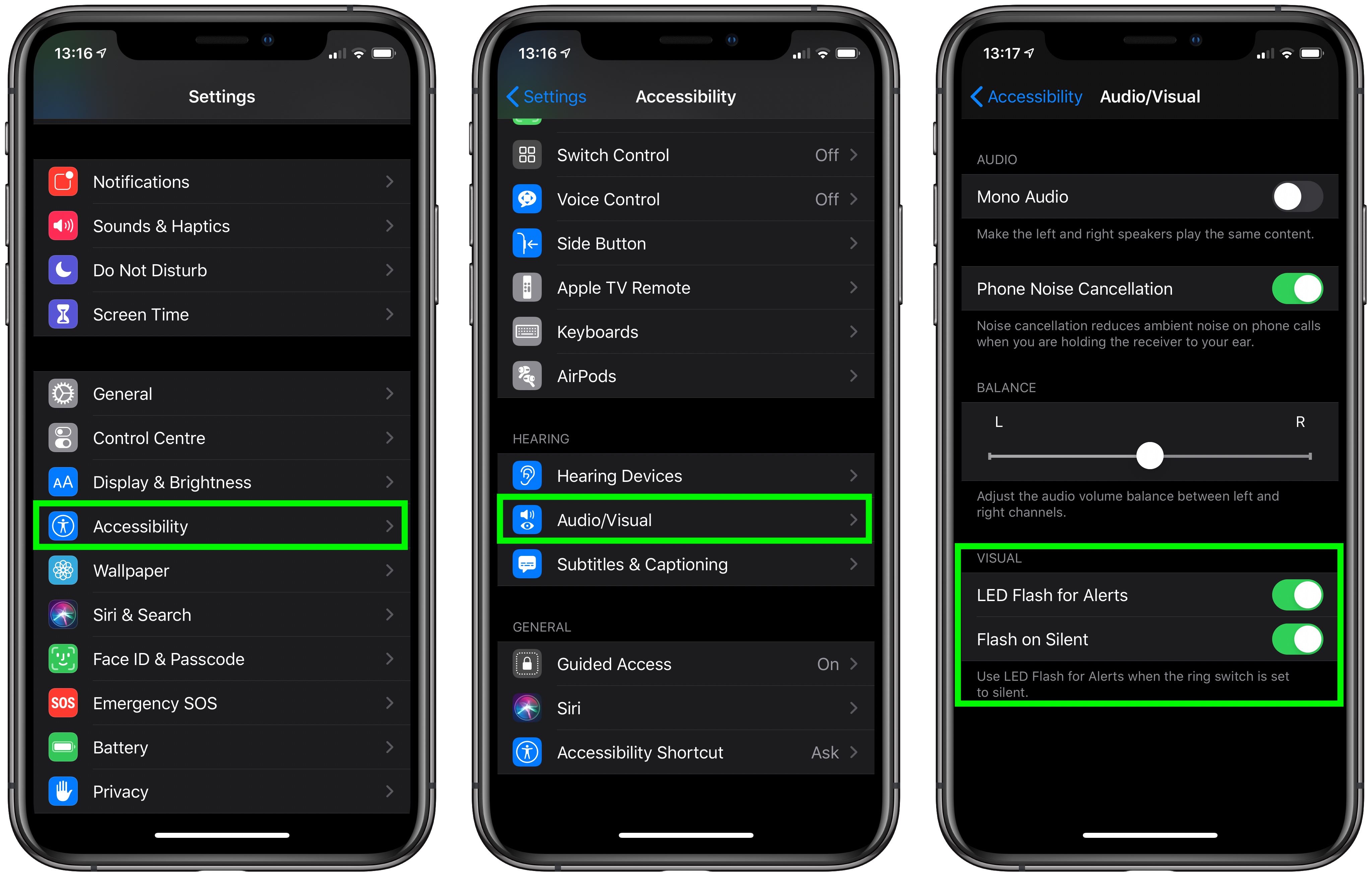 Note that the LED Flash for Alerts option only works on ‌iPad Pro‌ 2016 or later models, but is compatible with all iPhones that have a rear flash feature.
This article, “How to Enable LED Flash Notifications on iPhone and iPad Pro” first appeared on MacRumors.com

How to Use iOS 14’s Picture in Picture Mode to Watch YouTube Videos
July 14, 2020
News & events
Top rated products
Any questions? Contact us!
Go to Top