Twitter Now Testing Setting for Limiting Who Can Reply to Tweets

Twitter today announced that it has started testing new conversation settings that were first outlined earlier this year at CES.

A “Conversation Participants” option in the window where a tweet is composed will allow users to select who can reply to a tweet. Options include everyone, people you follow, and only people you mention. 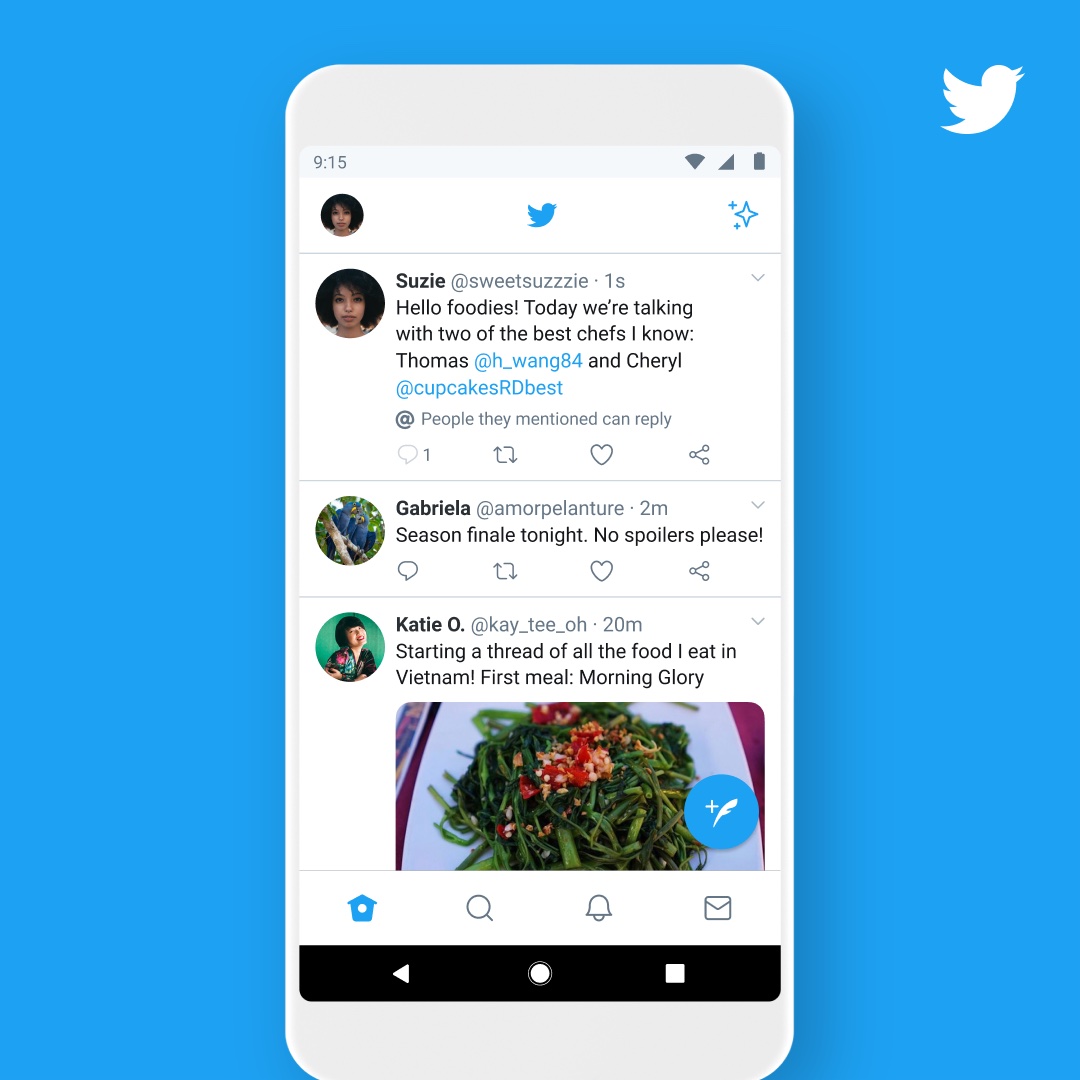 The “everyone” represents how Twitter traditionally works and it’s the default setting that’s selected, while the other two options will limit replies. Tweets that have limited replies will be labeled and the reply icon will be grayed out so it’s clear to people that they’re unable to reply. 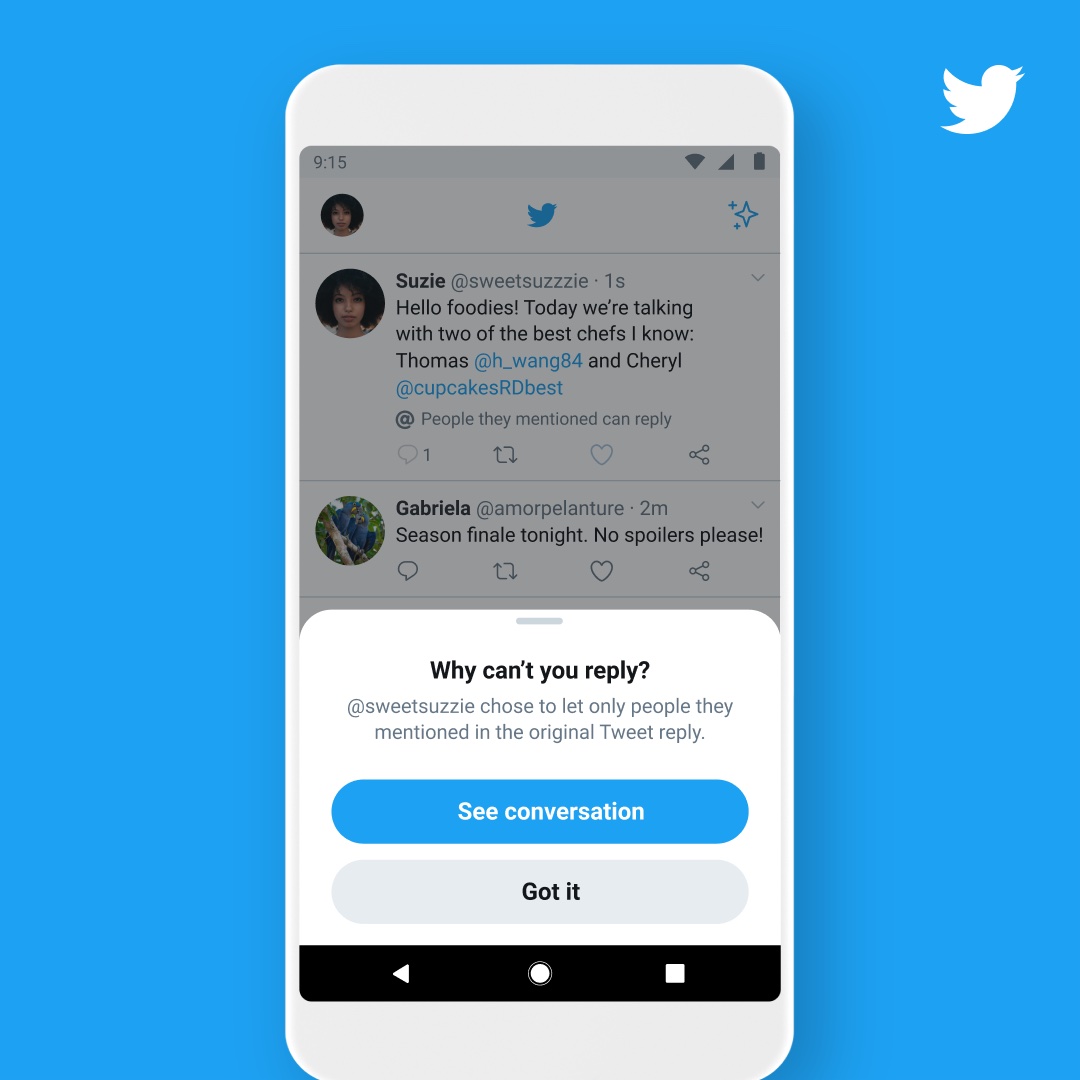 Even when replies are limited to followers or people mentioned in a tweet, people unable to reply will be able to view, Retweet, Retweet with Comment, and like the tweets.

Being able to participate and understand what’s happening is key for useful public conversation. So, we’re exploring how we can improve these settings to give people more opportunities to weigh in while still giving people control over the conversations they start.

One thing we know for sure is that you’ll be creative with this update. Maybe you’ll host a debate on the benefits of pineapple on pizza (#TeamPineapple) with fellow pizza pals or invite a panel of distinguished guests for a fireside chat. You could even play a game of tic-tac-toe for people to follow along without messing up your moves. We’re excited to see what you do!

Twitter says that the feature is rolling out to a limited group of people globally on Twitter for iOS, Android, and twitter.com, and only those with the setting available will be able to tweet using the new options. Should the test prove successful, the feature will roll out to everyone.

This article, “Twitter Now Testing Setting for Limiting Who Can Reply to Tweets” first appeared on MacRumors.com