Apple today seeded the third betas of upcoming iOS and iPadOS 13.6 updates to developers, three weeks after seeding the second betas and over a month after releasing iOS/‌iPadOS‌ 13.5 with Exposure Notification API, Face ID updates, Group FaceTime changes, and more.

iOS and ‌iPadOS‌ 13.6 can be downloaded from the Apple Developer Center or over the air once the proper developer profile has been installed. Note that Apple changed the version number of this beta with the second beta update. The first beta that was released was iOS 13.5.5.

The iOS 13.6 update adds a toggle for customizing software updates, providing users with more granular control over the downloading and installing of new software. iOS users can decide if their iPhone or iPad should automatically download iOS updates when connected to WiFi, and when those updates should be installed. 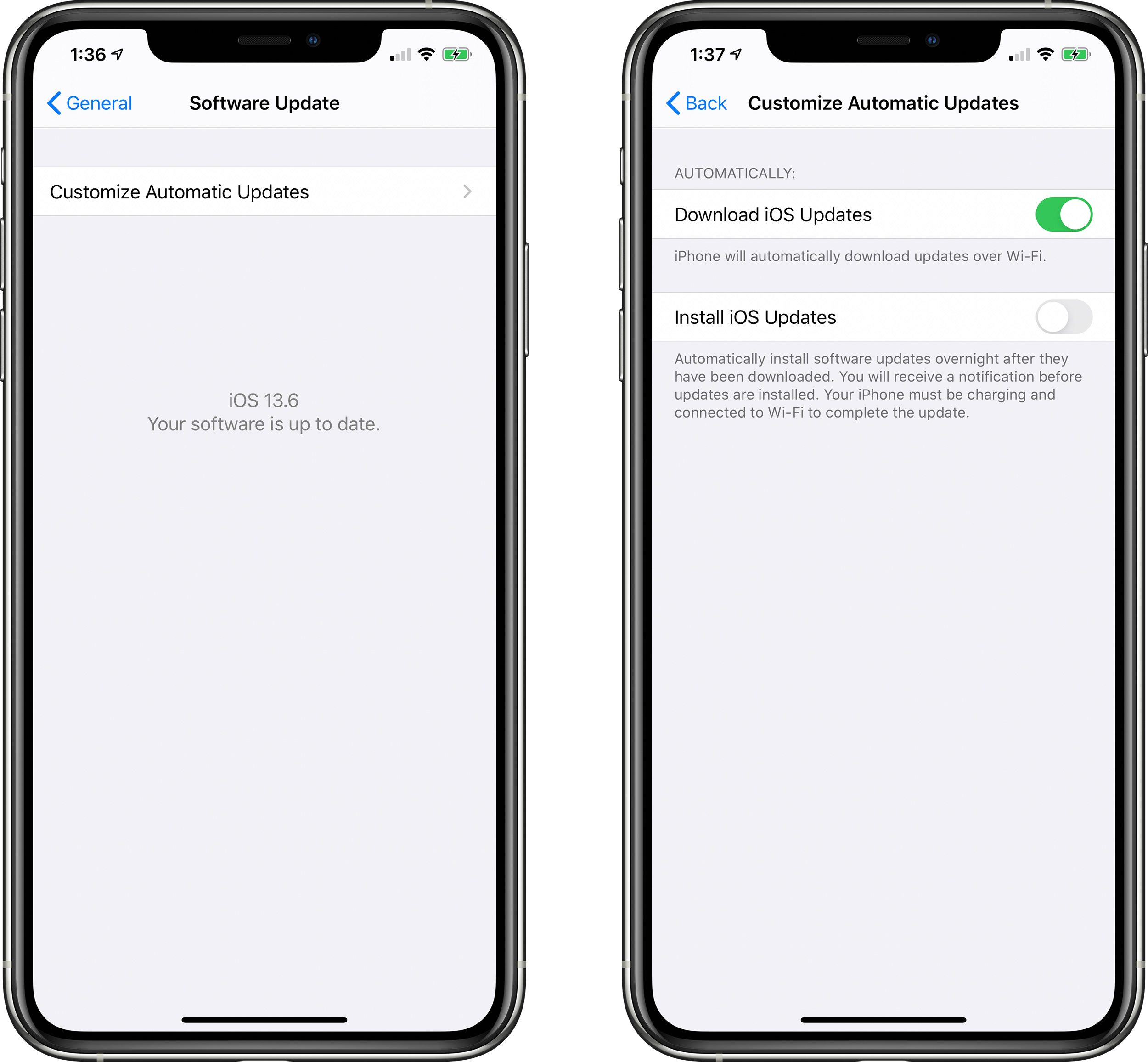 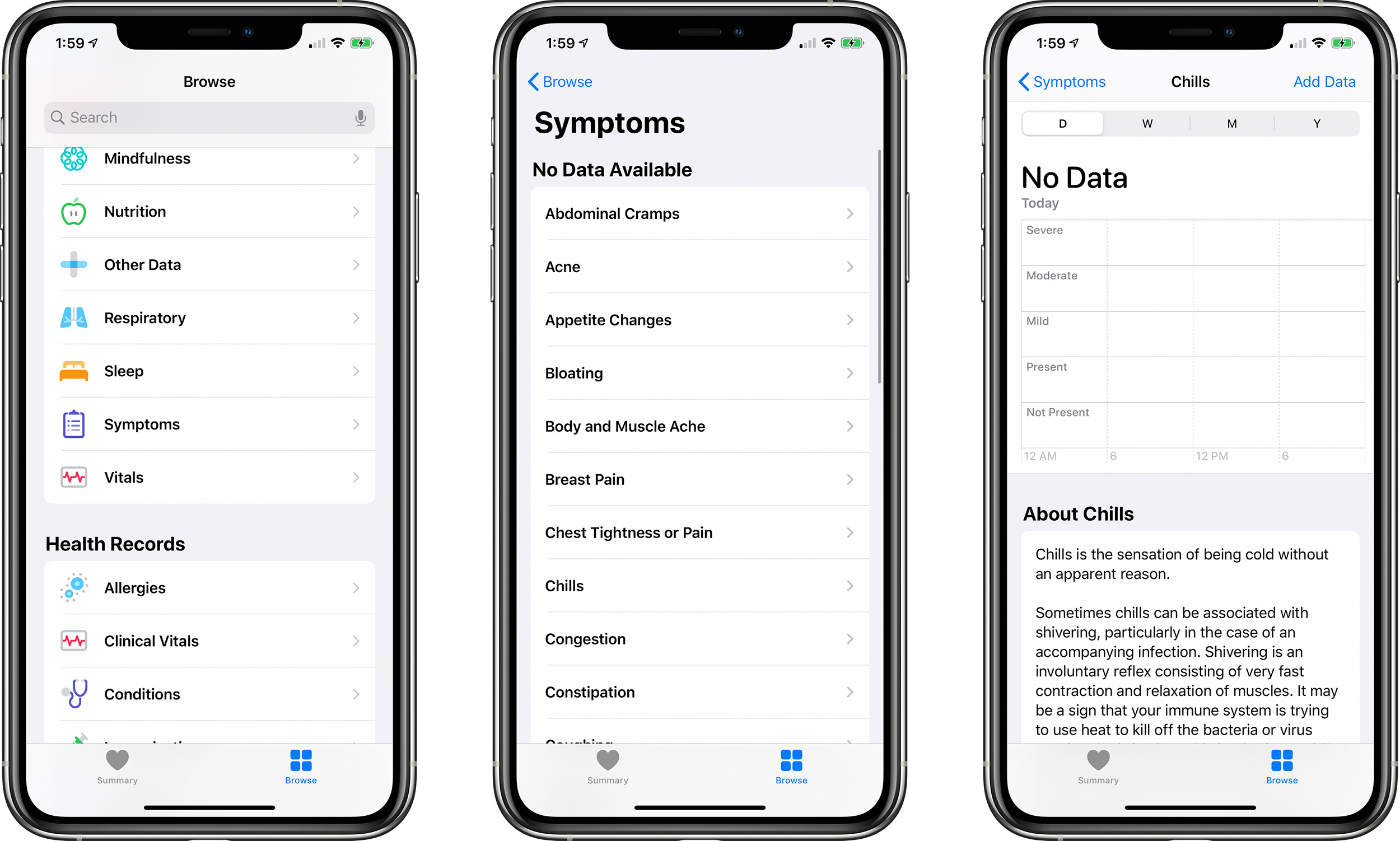 Health app users are able to add symptom data through the Health app by tapping on the “Add Data” option, providing a way to track and log various illness-related symptoms over time and to share that information with doctors.

iOS 13.6 also brings support for Car Key, a feature available in both iOS 13 and iOS 14. Car Key is designed to allow an ‌iPhone‌ or an Apple Watch to be used in lieu of a physical key to unlock an NFC-enabled vehicle. 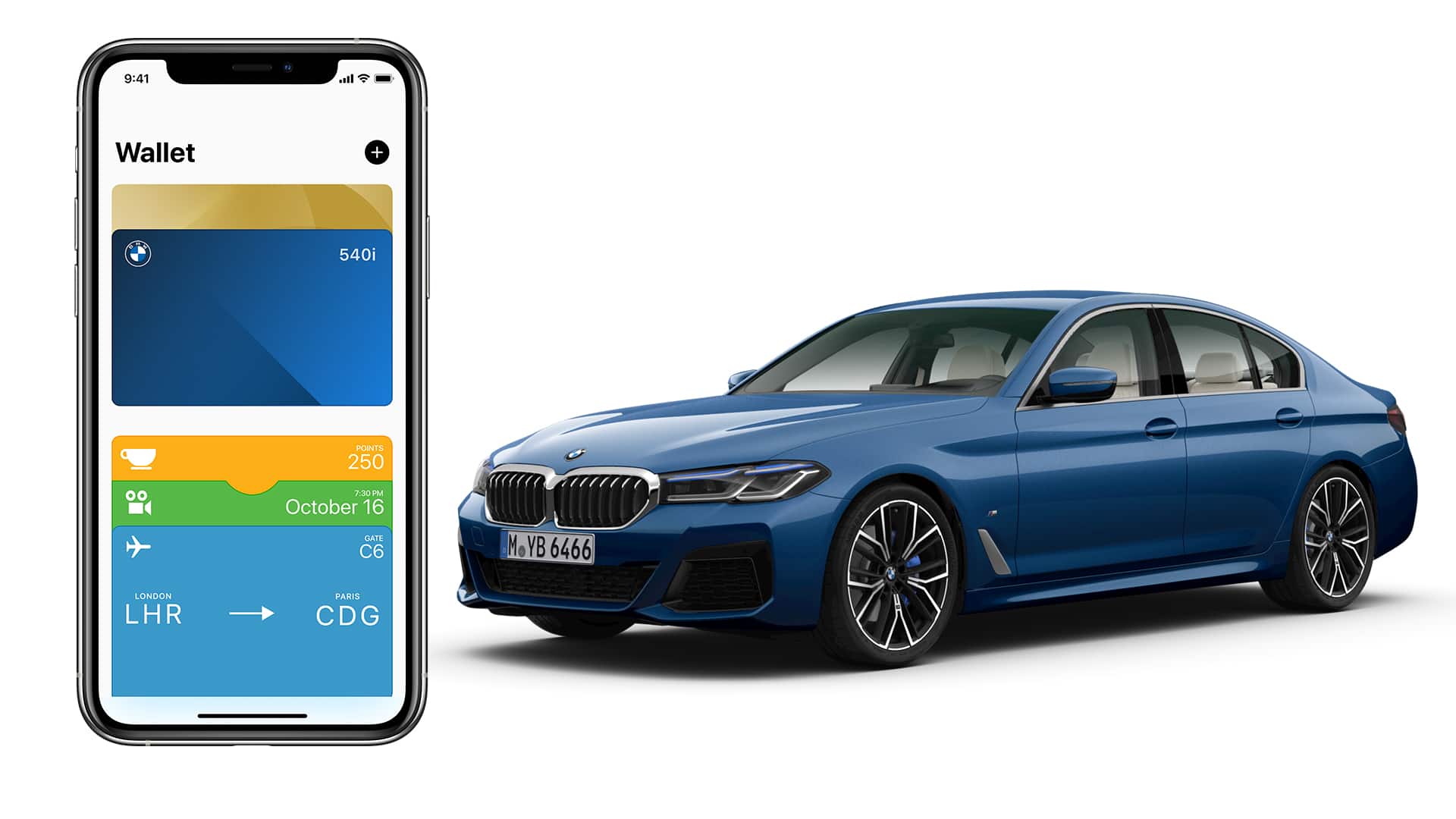 Car Key needs to be implemented by car manufacturers to function, and BMW is one of Apple’s first partners. BMW’s Digital Key for ‌iPhone‌ feature will let ‌iPhone‌ owners tap to unlock their vehicles, start the car by placing the ‌iPhone‌ in the smartphone tray, place limitations on young drivers, and share keys with up to five other users.

In the Apple News app, iOS 13.6 adds a feature that’s designed to save your place in an article when you start reading something and then exit out of the article or the app.

Though the feature is not live yet, iOS and ‌iPadOS‌ 13.6 include signs of a new Apple News+ Audio feature, which will see Apple offering some news stories in an audio capacity.

Apple has been working with publishers to garner permission to create audio versions of some stories. Apple also plans to offer a recap of the day’s top stories for subscribers to listen to.

Code in ‌iPadOS‌ 13.6 also suggests Apple is working on keyboard shortcuts that will allow users who have a Magic Keyboard or other attached keyboard to adjust the brightness level of the keys, but it’s not clear if this will be a feature included in the update.